Aruga’s graphic design team created a ‘Big Things’ campaign for Northshore, which ran across outdoor and online advertising and Northshore’s owned channels and was also leveraged in a successful organic social media campaign.

Aruga also brokered a partnership with The Weekend Edition to shine a light on the ‘big things’ happening at Northshore via a consumer competition inviting Brisbane locals to share the big things they wanted to see at the precinct.

We rounded our activity with a public relations campaign, which saw the appointment of two Northshore VIPs, who will receive access to share Northshore’s big moments for an entire year, including Brisbane Festival and the much-anticipated Van Gogh Alive event. 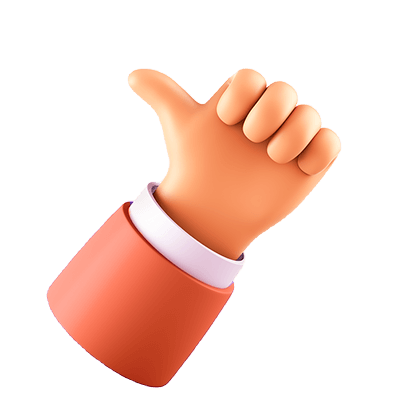 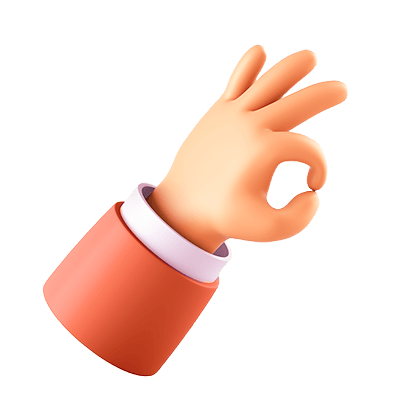 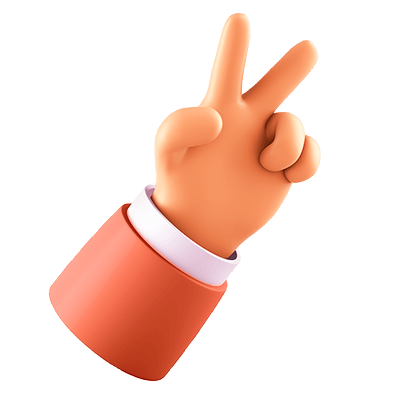 Aruga extended its helping hands during COVID-19 and the results were hands-in-the-air amazing!